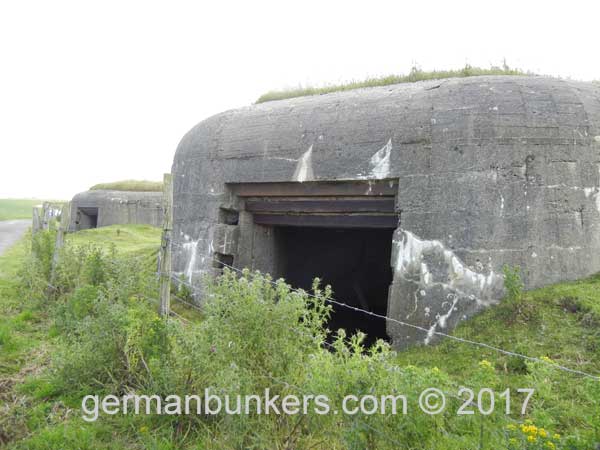 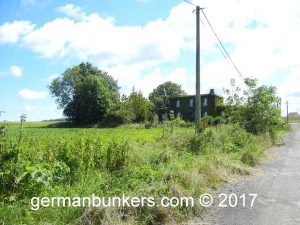 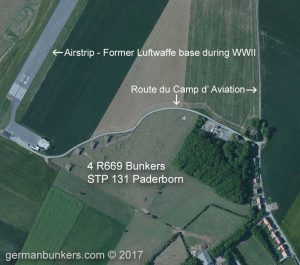 Not Accessible
Outside view only

Though you cannot enter these bunkers as they are on private farmland they are close enough to the road that you can get a really nice close up look at these four beauties.

When driving from the West you will take the D244 road until you reach the town of Saint-Inglevert. If you are coming from the North or South you will take the A16 motorway (highway) also classed as the E402. Take the exit for Saint-Inglevert and then continue until you reach the road called Route du Camp d’Aviation. You can’t miss the turn off as you will see a small house that leads to a dirt road and the the airstrip and bunkers which are directly ahead. 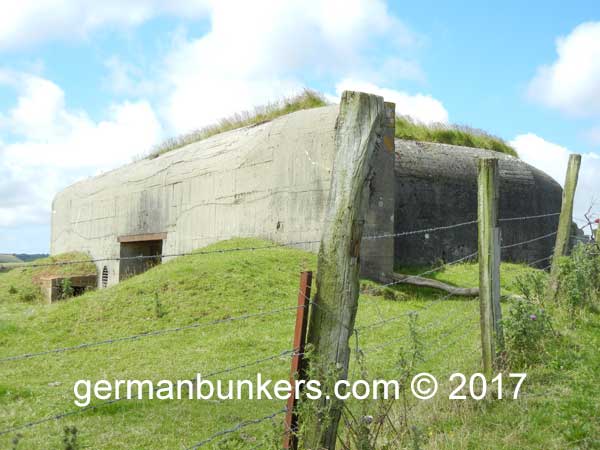 One of the R669 bunkers at STP 131 Paderborn. Once the home of a very active Luftwaffe base during WWII.

A short history of the Paderborn Airfield Saint-Inglevert was captured by the Luftwaffe towards the end of the Battle of France. Gruppe, Lehrgeschwader 2 moved in on 20 June, equipped with Messerschmitt Bf 109 aircraft. They departed for Jever, Germany, on 12 July, and were replaced by 1 Gruppe, Jagdgeschwader 51, also equipped with Bf 109s. From August until November Stab JG 51 were in occupation, and Aufklärungsgruppe 32(H) aircraft were also based at Saint-Inglevert during this period, with the unit operating Henschel Hs 126 parasol monoplanes. On 30 July 1940, Saint-Inglevert was bombed by the Royal Air Force, who claimed that hangars and aircraft were damaged, and a subsequent raid on 19 August resulted in a fire, smoke from which could be seen in Kent.

From 24 September to 5 November, 2 Gruppe, Jagdgeschwader 27 were based there. Facilities at the airfield were improved, by erecting new hangars and constructing a new 600-by-50-metre (1,970 ft × 160 ft) concrete runway. On 27 December 1940, Saint-Inglevert was again bombed by the Royal Air Force. The airfield was largely abandoned by 1941, with occasional use by Junkers 52s as a refuelling station.

In 1943, the airfield was designated as Stützpunkt 131 Paderborn, housing defence units as part of the Atlantic Wall coastal fortifications. The units were equipped with 10.5 cm leFH 18 howitzers. During the winter of 1943–44, 10.5 cm leFH 324 howitzers replaced the leFH 18s. A number of concrete bunkers were constructed to house the guns, which were still standing around the airfield in October 2007. Following Operation Overlord at the start of the Allied invasion of western Europe, the Germans committed various acts of sabotage on departure from Saint-Inglevert.

Paderborn was also the base of Luftwaffe Ace Werner Molders of JG51.

All photographs on this visit were taken on July 16th, 2016 and are subject to copyright. Please be respectful and do not copy them for your own personal or professional use. If you would like to contact the photographer and admin of this web site please e-mail admin@germanbunkers.com

I used two different cameras on the 2016 visit. The Nikon Coolpix 35mm and the Apple iPhone Six Plus. 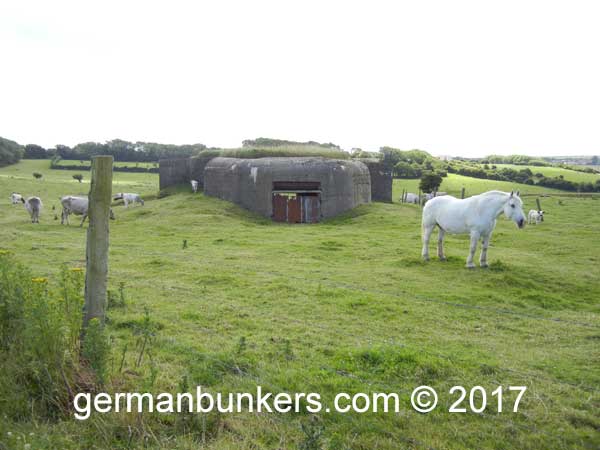 The bunkers at Paderborn – Horses, cows and even little lambs wander the farmland adjacent to what was once the airfield of Luftwaffe ace Werner Molders.